ARBOR Technology and Wistron Corporation have co-announced the strategic cooperation to promote innovative business model for Internet of Things. The statement was made during the co-held press conference and between the president of Arbor, Eric Lee, and the president & COO of Wistron, Robert Huang on 5th June, 2014 at Nangang Exhibition Hall Taipei while and where COMPUTEX show was running. 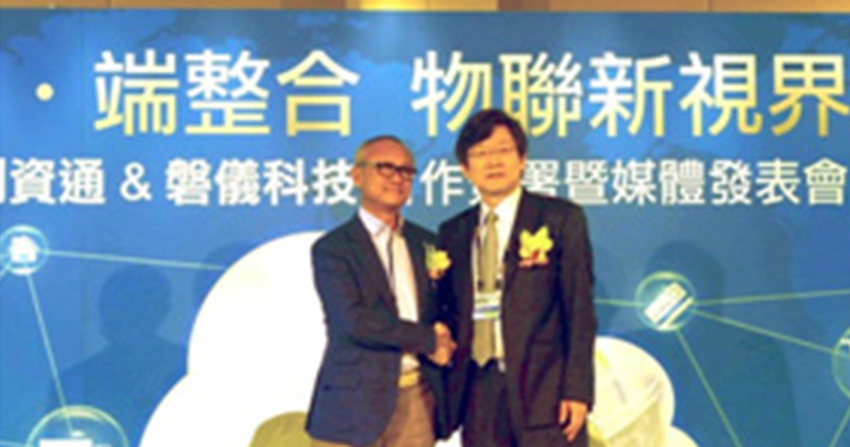 President of Arbor, Eric Lee (right), and the president & COO of Wistron, Robert Huang (left) co-announced the strategic partnership on 5th June 2014 at Nangang Exhibition Hall Taipei
Wistron is mainly focusing on DMS, supplying cloud servers to clients, owing complete supply chain and after-service network, while ARBOR has more than 20 years of experience in global marketing and IPC production from design to service. By the synergy of both companies, it will bring the great benefit for their customers and create a win-win-win situation and help their customers together expand into the IoT market.
Back
We use cookies and we collect data regarding user behaviors in the website to optimise and continuously update this website  according to your needs. Please click on “Cookies” for detailed information on the use of cookies on this website. If you click “I agree”, - cookies will be activated. If you do not want cookies to be activated, you can opt out here. The settings can be changed at any time under “Cookies”.
I agree
Login to get More information